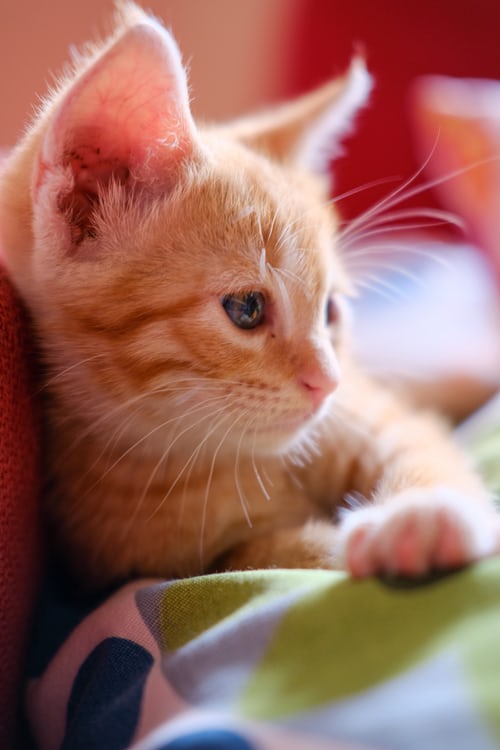 Yesterday on my walk as I approached the park I saw a massive canvas bag, filled to the brim with litter.

I hoped that it was a sign that the debris and been collected and responsibly discarded. However, this was not the case as the trail of rubbish still surrounded the park.

As I got closer I noticed a dead animal lying someway into the grassy area. I went to investigate and discovered a dead cat.  This lead me to think of the expression ‘letting the cat out of the bag’. I condemned myself for my dark thoughts and making this link at the cat’s expense.

Nevertheless ‘letting the cat out of the bag’ is an idiom and there was a bag – an exceptionally large one and a cat so the lateral leap was natural.

The idiom means to reveal facts, previously unknown or letting out a secret. Wikipedia says, “Letting the cat out of the bag is a colloquialism meaning to reveal facts previously hidden. It could refer to revealing a conspiracy to its target, letting an outsider into an inner circle of knowledge or the revelation of a plot twist in a movie or play.”

According to theidioms.com,  “The phrase originates from markets where animals were provided in bags and piglets would be substituted by cats, which when out would be a surprise for the audiences.

Going back in time

“The phrase has been around since the 15th century. The first literary origin comes from “The London Magazine” in the year 1760. In fact, in the time frame of 1750 to 1770 there are many references found for the use of this phrase.”

You would say, “You can’t tell Jane anything because she is bound to let the cat out of the bag.”

Or, “When asked about his big smile, Gavin could not hide his delight about proposing to his girlfriend, and let the cat out of the bag before he had planned to.”

Well, according to history it’s been in the language for a very, very long time. An oldie but a goody – that’s what I say.

Hanged for a sheep as a lamb: idioms

Waiting for the cows to come home: Origin of idioms

Why are squibs damp? How idioms are formed