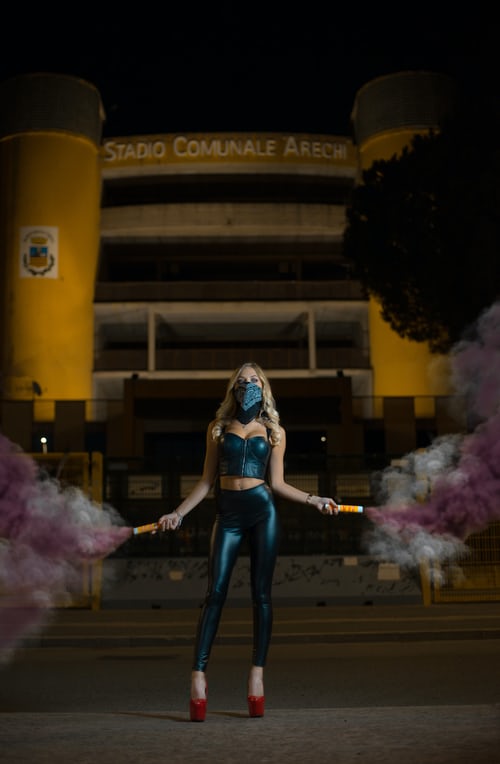 Smoke and mirrors is part of our language

Last Friday, I attended a virtual networking event which was held over a hugely impressive digital platform. This included tables of six, different floors and a plenary area. Wow. It was truly a landmark in cyberspace – if you’ll excuse the irony.

Introducing  us to the event, the host said, “There will be no smokes and mirrors.” Not only was this quote completely out of context it was also incorrectly stated. The correct expression is of course “smoke and mirrors”.

The meeting was hours before the release of the cigarette ban in South Africa was lifted and I can only assume that this poor woman was so desperate for a smoke that she had the phrase “no smokes” fairly embedded in her brain.

I offered a pang of virtual sympathy across the virtual connectivity, chuckled to myself and tried to focus on what else she had  to say.

The term “smoke and mirrors” suggests a blurring  of the truth.  Imagine a magician using slight of hand and making his movements even harder to detect by smoking up the stage.

According to the Cambridge Dictionary, “Something that is described as smoke and mirrors is intended to make you believe that something is being done or is true, when it is not.”

The Merriam-Webster Dictionary explains the phrase as “something that seems good but is not real or effective and that is done especially to take attention away from something else that is embarrassing or unpleasant.”

“Smoke and mirrors” made its way into common usage in the English language in the mid- 1970s but was first recorded as an illusionist’s technique to obscure reality. “The illusion,” says Wikipedia, “relies on a hidden projector (known then as a magic lantern) the beam of which reflects off a mirror into a cloud of smoke, which in turn scatters the beam to create an image.”

The phrase is often used in America in the context of politics and marketing – no surprises there – and recent citations are common. For example, “Use smoke and mirrors if you have to. We must convince the investor that he is in good hands.”

Donald Trump has perfected the art of smoke and mirrors so it makes sense that the phrase is frequently quoted in the US press.

Ah, now for that cigarette.