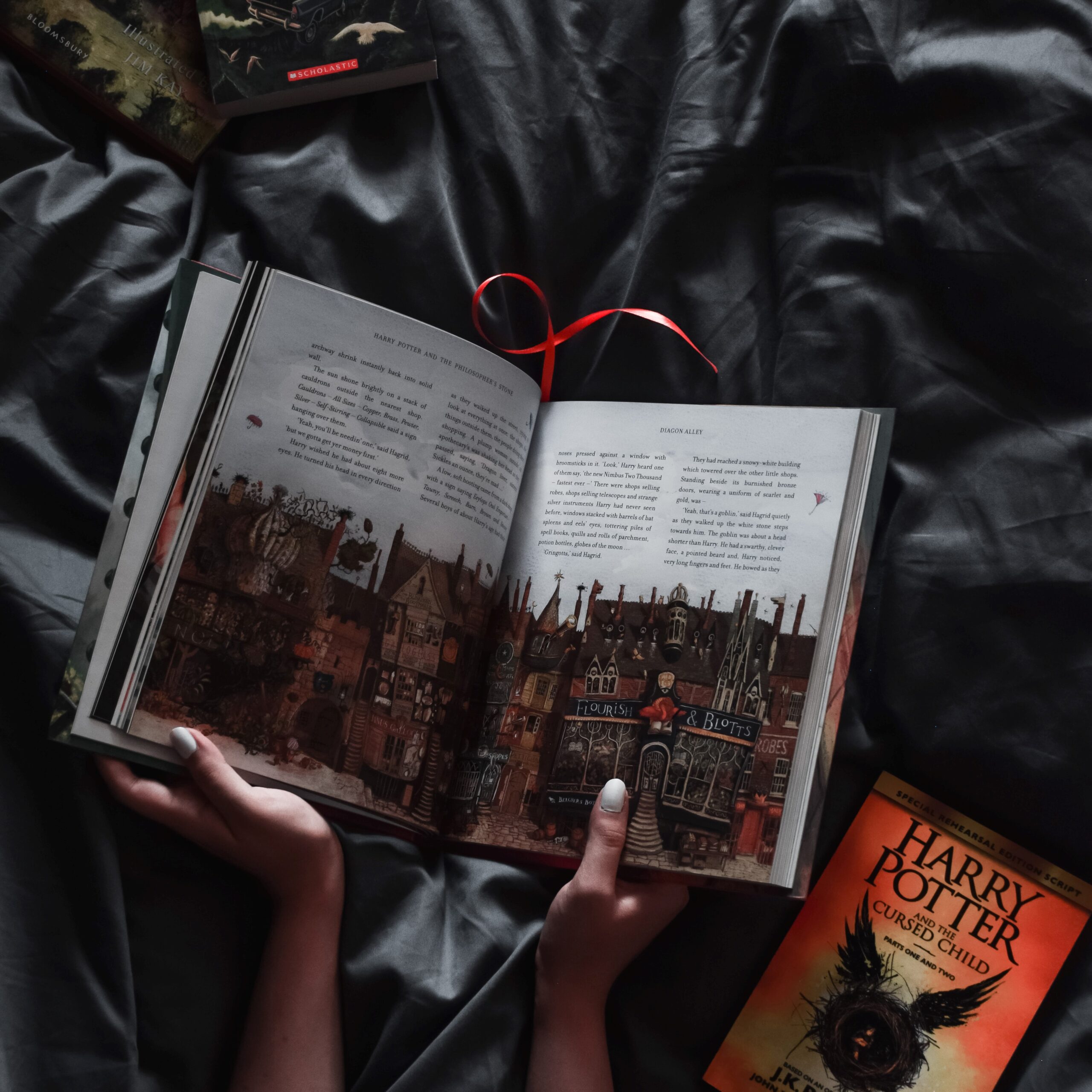 J.K. Rowling rose to fame with the Harry Potter series but also wrote other genres under a pen name.

Are you tired of yourself or simply looking for a new identity to present to your readers?

Writing under a pseudonym (pen name) or a nom de plume as the French like to call it, is as old as time itself. Disguising your true self may come with some good reasons. You may choose to write under a pseudonym simply to change things up or to give yourself a fresh view of things. African writers may opt for a more simple-sounding name to fit in with popular writers/genres. However, great authors like Chimamanda Ngozi Adichie (Nigeria), Ghanain Ayi Kwei Armah and Kenya’s Ngugi wa Thiong’o have done well with their original names.

Who hasn’t read Alice in Wonderland? If you haven’t, it’s your literary loss, I’m afraid. But if you have read about the wonderful adventures of Alice you may be interested to know that the well-known Lewis Carroll is actually one Charles Ludwidge Dodgson. You can see why this mouthful translated well to a name other than the man’s own. Through the Looking Glass was also his.

Stephen King, best known for some dark and scary literature – many of them crossing over into film – The Shining- for example – had a stint of writing under an assumed named. In the 1970s and 80s he published five novels under the name Richard Bachman. This was to get around the idea that authors should not publish more than one book a year. Slow down there, Mr. King.

Zimbabwe-born writer NoViolet Bulawayo was born Elizabeth Zandile Tshele.  ‘Violet’ is named for her mother who she lost at a very young age, and ‘No’ meaning ‘with’ in the southern African Language- Ndebele, combine as her first name. She took on Bulawayo as the name of the city where she grew up. We Need New Names was her debut novel in 2013 and she has gone on to win several awards.

A Google search for Robert Galbraith within seconds will deliver you to the JK Rowling page. Don’t be surprised that Joanne Kathleen Rowling, best known for her work on the Harry Potter series (also films) chose to adopt a pseudonym  for the novel The Silkworm which apparently was released to rave reviews when it was discovered Robert was in fact JK. What the point there was, I am not entirely sure.

Authorship of teen favourite The Hardy Boys was never a one-man show. An assortment of ghostwriters came to be known as Franklin W. Dixon, according to Wikipedia. Some of the most popular writers were Lesley McFarlane and Carolyn Keene. Commentators believe this is the secret to the title’s success – creating sustainability by having no single writer responsible for the story.

Whatever your reason, try a non de plume on for size. Perhaps try it out on a few poems or a short story, or ask your friends what they think. Once you’ve got a feel for the new name, check it against these reasons just to be sure you won’t do better with the name you were given at birth.

Say it simply with said. Correct attribution in writing

Six ways to take the stress out of writing a bookawordor2.co.za/less-writing-discipline

Less is more in the writing discipline