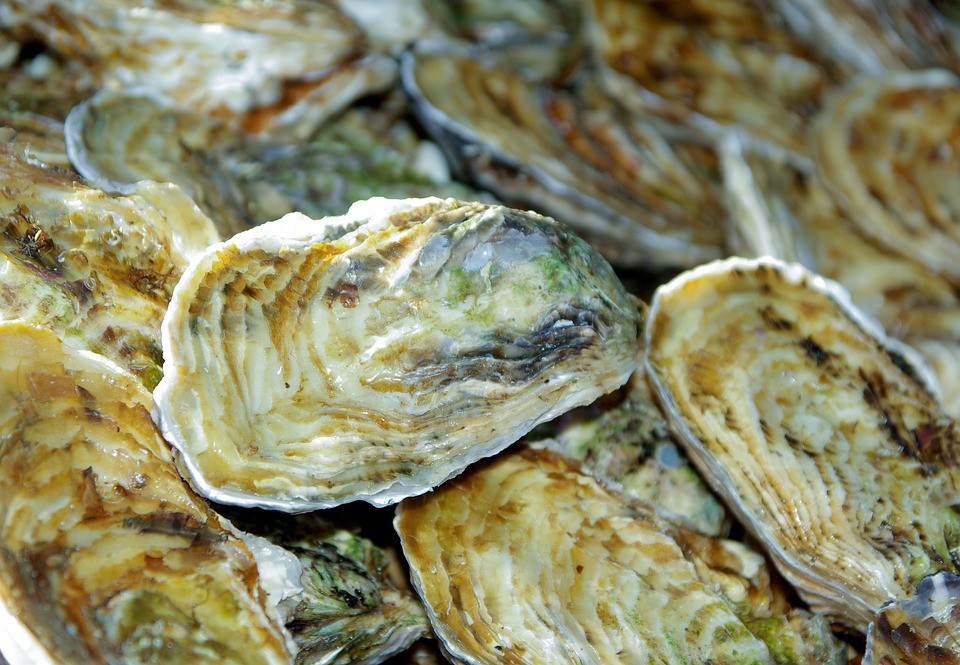 An erudite scholar presented a speech in which he used the phrase, “the world is your oyster”.

At first it hit me as the millionth use of a tried and tested and tired cliché, and I silently cringed. Later, on deeper thinking, I wondered why indeed the world was my oyster, or anyone else’s and why it’s such a popular idiomatic expression.

By all accounts the phrase is credited to the Bard, as so many are and is from his The Merry Wives of Windsor. To quote from the play:

Falstaff: I will not lend thee a penny.
Pistol: Why then the world’s mine oyster, Which I with sword will open.
Falstaff: Not a penny.

While the origin is indisputable the meaning needs some discussion.  While many agree that it suggests abundant opportunity, I find the “sword” challenges this idea as it denotes that the oyster shell is as tough as to require a weapon to open it. Others suggest prying it open which also suggests how resistant the shell is to opening.

However, upon opening the shell, you will find clam meat and if you’re exceptionally lucky, a pearl will be nestled in the centre – jackpot.

With or without the pearl, the oyster provides something of value. Thus, the more oysters you are able to open, the more your life is enhanced. And sometimes, after many oysters, you may just strike a pearl.  This reminds me of world famous golfer Gary Player’s quote, “The more I practise, the luckier, I get.”

To those who suggest “the world is your oyster” means you have an advantage, I say no. You have been faced with a challenge, the essence of which, is to fend for yourself, (Falstaff will not help) the only advantage is how hard you will work towards your goal.

It’s a lovely, affirming phrase that slides off the tongue, but really for that oyster to materialise it requires grit, determination and discipline to get you to that precious pearl.

And as an aside, I borrowed this quote to give you an historic insight to oysters:

“He was a bold man who first ate an oyster. ‘So said Jonathan Swift, Irish writer and satirist of Gulliver’s Travels fame. But Swift probably didn’t realise how long early humans had enjoyed the pesky bivalves. Consumption and use of oysters dates to ancient times, with evidence that South African cave men gathered and enjoyed the briny treats as long as 164,000 years ago.’”   www.mashed.com