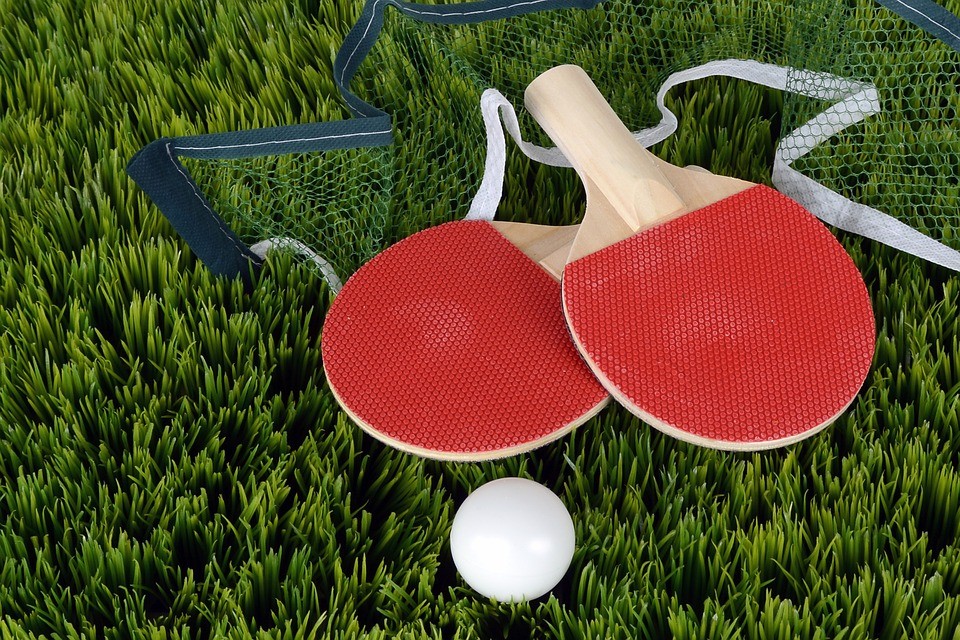 In my school days, I loved writing essays and sometimes the result was so impressive that my teachers rewarded me with the highest marks in the class.

Such was the honour that I was called upon to read my composition to my lesser scoring classmates.

It seemed that those early years of classroom essay writing, shaped the path that I would take to hone my skills as a writer and carve out a career from the skills set.

Quite confident of the meaning of the word, I was surprised to discover recently, that ‘essay’ has an entirely different meaning and also functions as a verb.

If I were to say to you, “Let us essay a game of table tennis,” you might think I had lost the plot entirely, but you would be wrong. My use of language would be correct.

Collins provides a short history of the word: From Old French essaier to attempt, from essai an attempt, from Late Latin exagium a weighing, from Latin agere to do, compel, influenced by exigere to investigate.

Such is the delight of the English language that a single word can mean vastly different things and that such common words as essay have other charming uses if you deepen your knowledge of words and their origin.

I am a perennial student of the language and thus have no shame in admitting to areas of ignorance and that in discovering anew, we are all learning together.

Can a writer be replaced