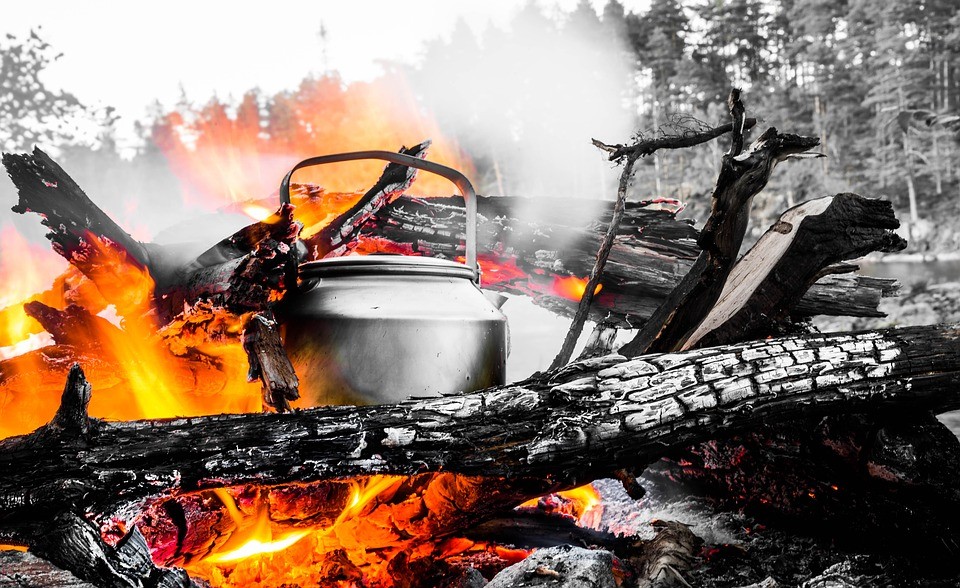 I was recently at an Editing for Inclusivity workshop which aimed to address racial, gender and all other kinds of stereotyping that fills our communication to an embarrassing extent.

This applies in both written and verbal exchanges, only easier to forget and forgive when stated verbally.

In an effort to make workshop attendants better editors, in one exercise, we scrutinised a blog ‘The pot calling the kettle black’

Suffice to say, use of the word ‘black’ stirred racial angst and the blog drew more than its fair share of flak. Some even said all idioms referencing colour should be dropped from the English language.

I would not like to see that happen. But what I can suggest is that writers avoid the use of insensitive idioms that could offend certain groups, and opt for others that mean the same thing. The English language has a vast array of idioms and finding an alternative cannot be that difficult.

She (the blogger) could have gone with “Take the log out of your eye before you look to take the speck out of mine.”

This has seen many incarnations with the ‘log’ being substituted with beam, etc

You hypocrite, first take the log out of your own eye, and then you will see clearly to take the speck out of your brother’s eye.

You hypocrite! First take the beam out of your own eye, and then you will see clearly to remove the speck from your brother’s eye.

Hypocrite! First cast out the beam from your eye, and then you will see clearly to cast out the splinter from the eye of your brother.

Thou hypocrite, first cast out the beam out of thine own eye; and then shalt thou see clearly to cast out the mote out of thy brother’s eye.

This idiom means that people are quick to see faults in others that they fail to see in themselves.

Isn’t this a human failing many of us are guilty of? And yet the blogger was trying to say the president is a hypocrite for failing to see the error of his own ways, while quick to point out the failings of the former man at the helm.

When all else fails, drop the idiom and use the phrase as you intend it to be understood. Better safe than sorry.

How to keep your powder dry in the 21st century. Idioms from the military

Do horses eat loose fern? A statement on reporting standards

Why is the world your oyster?