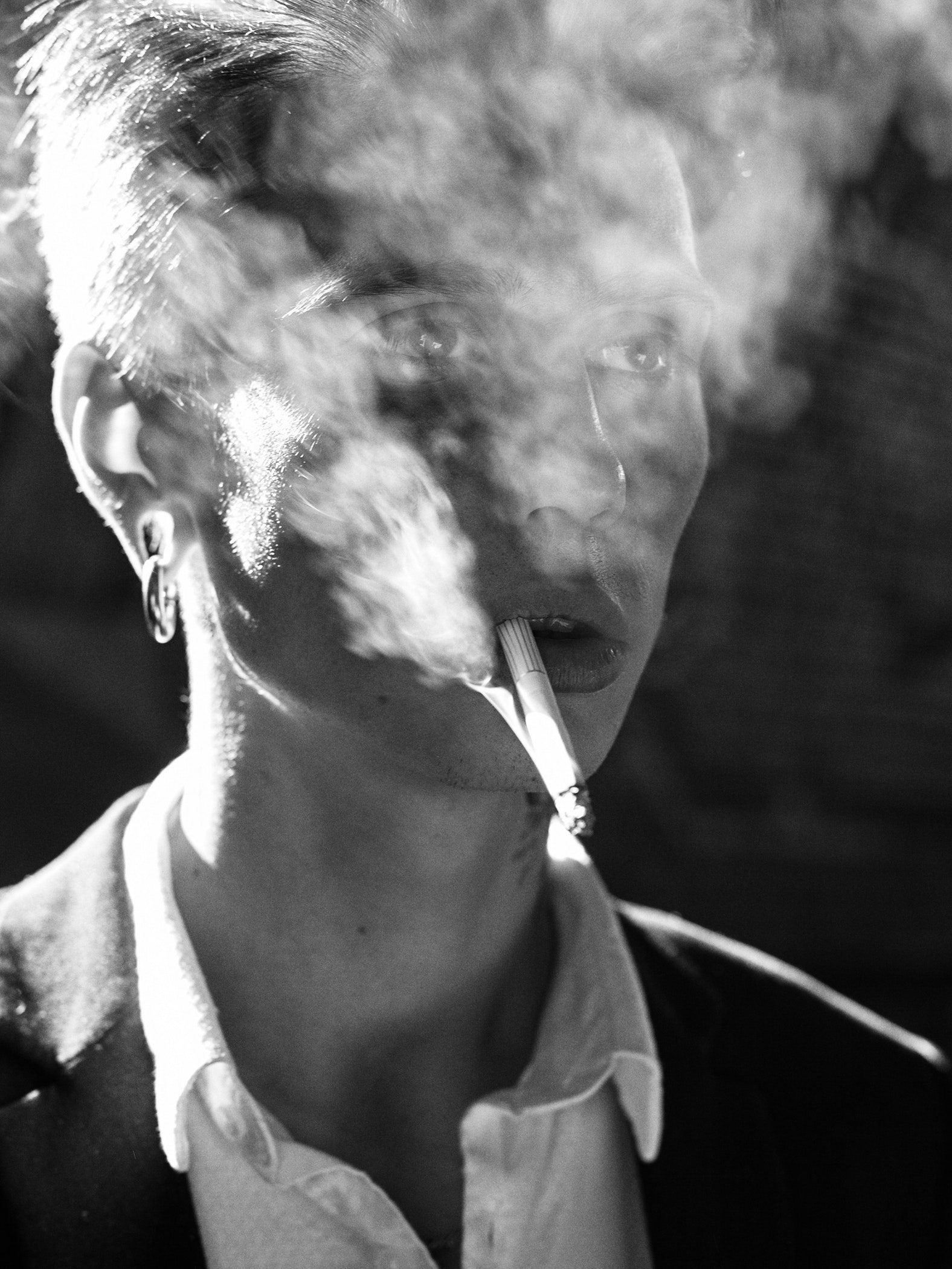 A good friend told me this week – her ship had come in.

This means a change in luck, a sudden shower of good fortune or a great success.

When I heard this news, I was delighted for my friend, but also sceptical. So, I kept my distance and held off on the back-slapping and celebratory dancing.

I thought it was all smoke and mirrors “deception and confusion”, says. McGraw-Hill Dictionary of American Idioms and Phrasal Verbs.

Collins COBUILD Idioms Dictionary says: “Smoke and mirrors are words and actions that are intended to deceive or confuse people, especially by making something seem better than it really is.” – This is what I thought about my friend as she’d had a run of particularly bad luck.

Collins gives this example: “The president claims that his economic plan is free of the smoke and mirrors of previous presidential budget proposals. Thousands of shareholders learned too late that the company’s image of success had been created with smoke and mirrors.

Collins adds :  “Smoke and mirrors is the obscuring or embellishing of the truth of a situation with misleading or irrelevant information.”

Many definitions also refer to the craft of  magicians  who sometimes use smoke and mirrors when they are performing tricks, to confuse or deceive people.

Along similar lines, a ˈsmokescreen is something that hides your real intentions, feelings, or activities, according to Farlex Dictionary of Idioms.

Farlex gives this example: “The news that the retailer is increasing their minimum wage across the country is really a smokescreen to cover the fact that they are making huge cuts to the benefits they offer.

In the literal sense a smoke screen is especially created by artificial means, used by the military to conceal positions, movements, or operations from the enemy.

I wish my friend the best of luck and hope her ship is loaded with valuable cargo, meanwhile I’m holding on to my smoke and mirrors theory.

How to keep your powder dry in the 21st century. Idioms from the military

Take the log out of your eye and other idioms