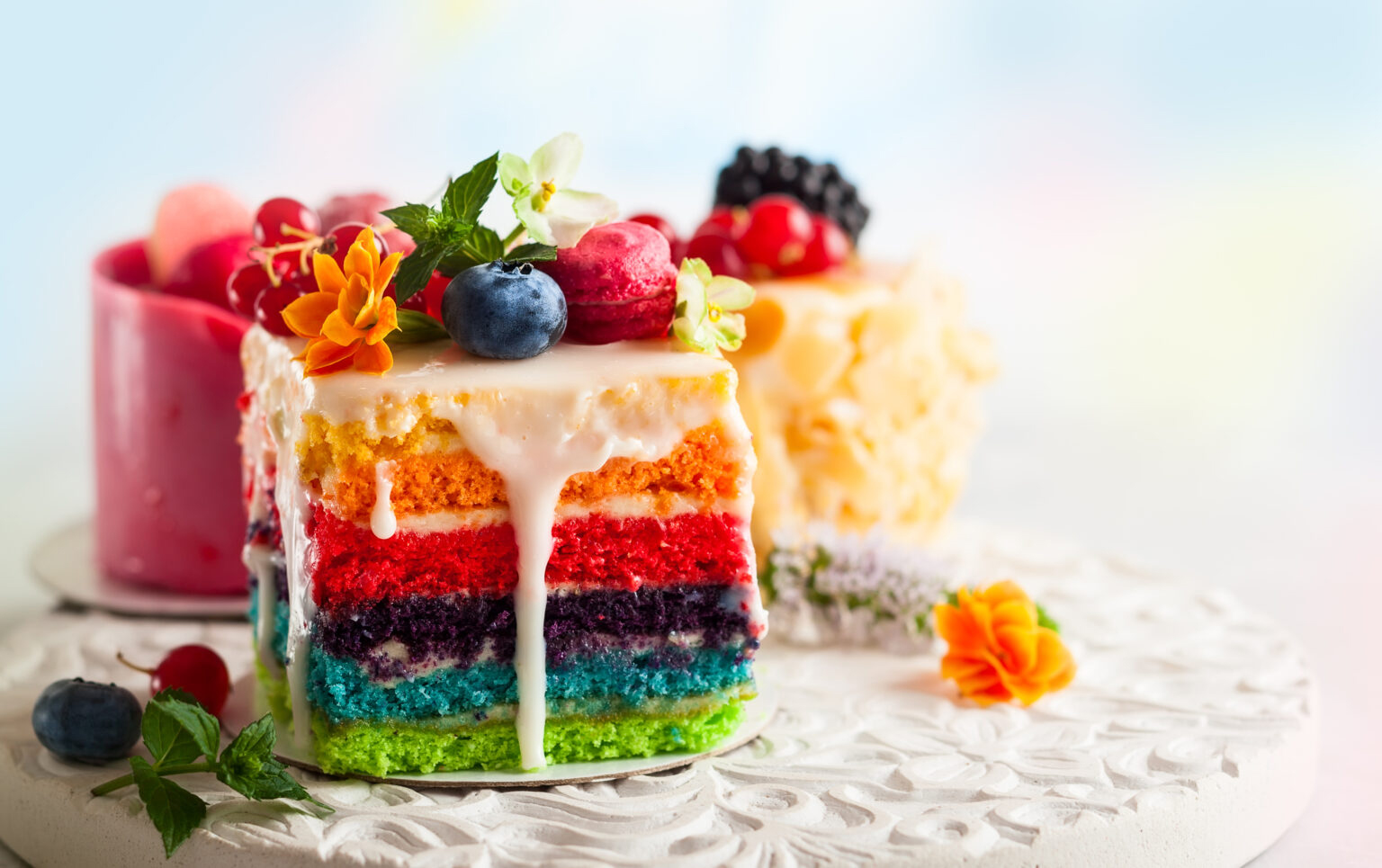 With Women’s Month well under way, gender equality is still a hot topic.

At a gender equality webinar last week, one of the speakers who was trying to break through the gender disparity in our society, used the phrase “bread and circuses” quite a lot.  I’m not sure if her usage was correct, but there it was.

As the phrase was new to me, I had to look it up. In my research I found that this was first used by the Romans in 133 BCE to suggest that civil servants were distracted from their work if you fed and entertained them.

The idiom has grown to describe situations outside of the civic zone and it applies almost anywhere.

I think what the speaker was trying to get at was that whatever had been done in terms of gender equality was an unsatisfactory appeasement. “Just bread and circuses” she would quip after every statement around government efforts towards addressing gender imbalances, and particularly in the entertainment sector.

Throughout history it seems that feeding the poor was seen as a measure to quieten the hungry masses.

Centuries after the Romans, Marie Antoinette performed an appetising upgrade when she brushed off mobs of peasants with “Let them eat cake” – the same sentiment applies.

“Qu’ils mangent de la brioche,” (Let them eat cake) she burst out in her mother tongue.

History.com says, “With that callous remark, the queen became a hated symbol of the decadent monarchy and fuelled the revolution that would cause her to (literally) lose her head several years later.”

Another language delicacy in the same vein, includes la croute de pate (crust of the pate).

When you dwell on it for a bit, it seems almost as if saying to someone, ‘here’s a sandwich now move along’ will get them out of your way long enough to come up with a more sustainable solution.

But let’s not forget – the ‘and circuses’ portion of the phrase. It was important that the civilians were entertained or adequately distracted from their duties upon a full belly.

Now it all makes sense and I only have one question: Who was more insensitive Marie Antoinette or the authoritarians of ancient Rome? Put another way, what would you rather eat, bread or cake?

Is there a smoking gun in the Zondo Commission? idiom origin
On the shoulders of giants: idiom usage

Not my circus, not my monkeys. Idiom usage