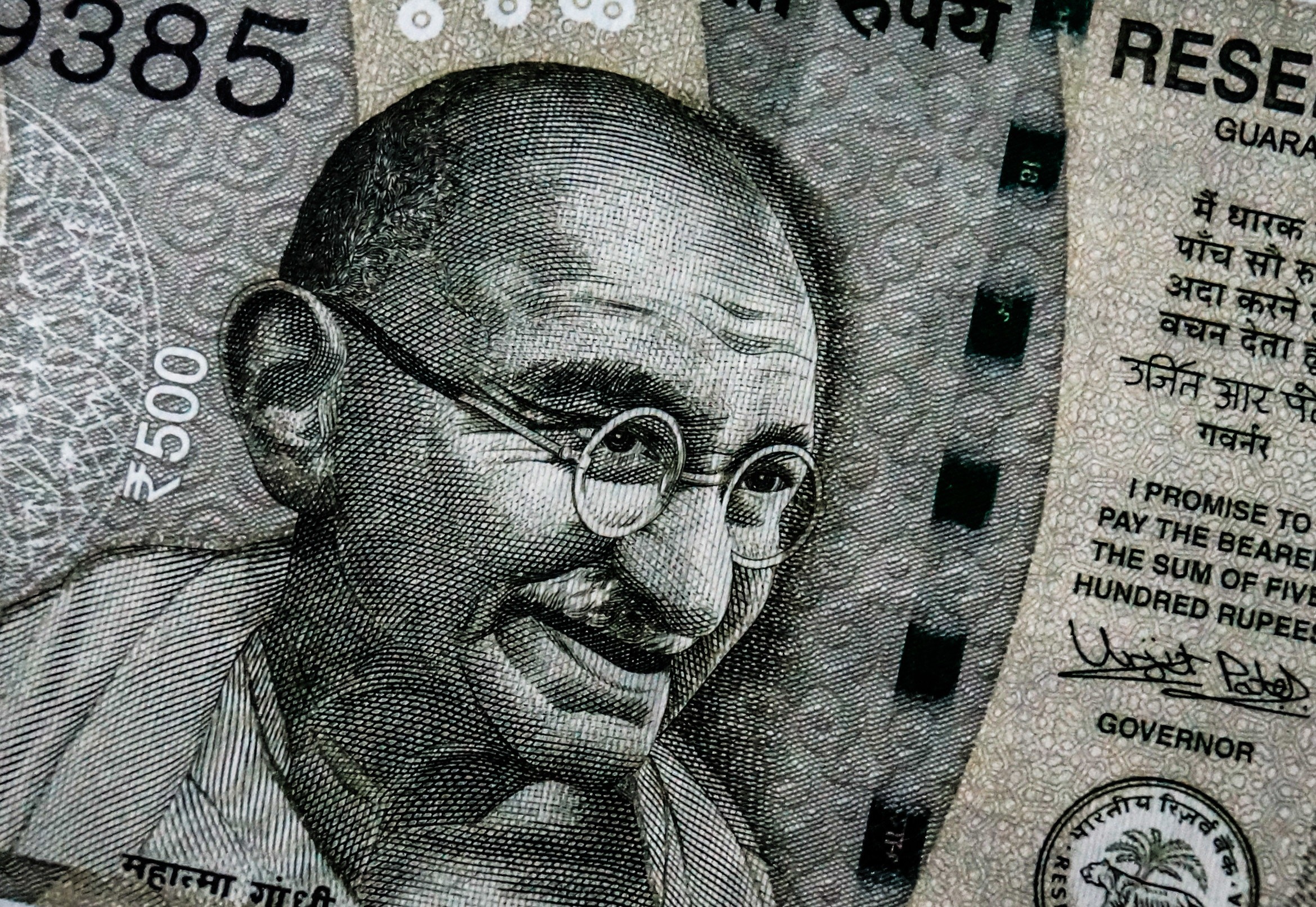 In my days as a sub-editor, on seeing the word ‘whopping’ I would strike it out immediately. This was for two reasons: it was usually placed before an amount; adjectives at the best of times, in press writing are not required, particularly when the noun is a tell-all. For example, $500 billion, does not need to be further qualified by the descriptor ‘whopping’.

The other concern I have about this descriptor is that it is subjective – $200 might be a whopping amount to someone below the bread line, while $80 billion may not be all that significant to George Bizos, who may use this sum for a marketing campaign.
However, all adjectives are open to interpretation – the adage of one man’s meat applies here – is your version of pretty, the same as my version of pretty etc? so we’ll leave that one for another day.
Getting back to whopping, I was surprised to learn that it is often confused with whooping and you know it’s not a typo when it appears more than once in the text and is used incorrectly.

Even the most educated fall for this one

I was surprised to learn that some of our eminent authors and political analysts, get this one wrong. But it is even more worrying to think that it’s not picked up by their editors either – as I was to learn in the book titled When Zuma Goes, by Ralph Mathekga.

No help from spellcheck

Whopping describes something grand or extreme. Whooping is a sound made by humans or animals. Children whoop when struck ill with whooping cough, or excited by a longed-for gift, and birds can whoop with delight over the find of a juicy worm.
Whooping and whopping have two distinct contexts, but it seems they are easily and often confused. And you need to watch out for this one because spellcheck is not all that sophisticated and it will not help you spot the error, as of yet not intelligent enough to sense your meaning.

A whopper is slang for a big fat lie.

Know how to use rain, rein and reign