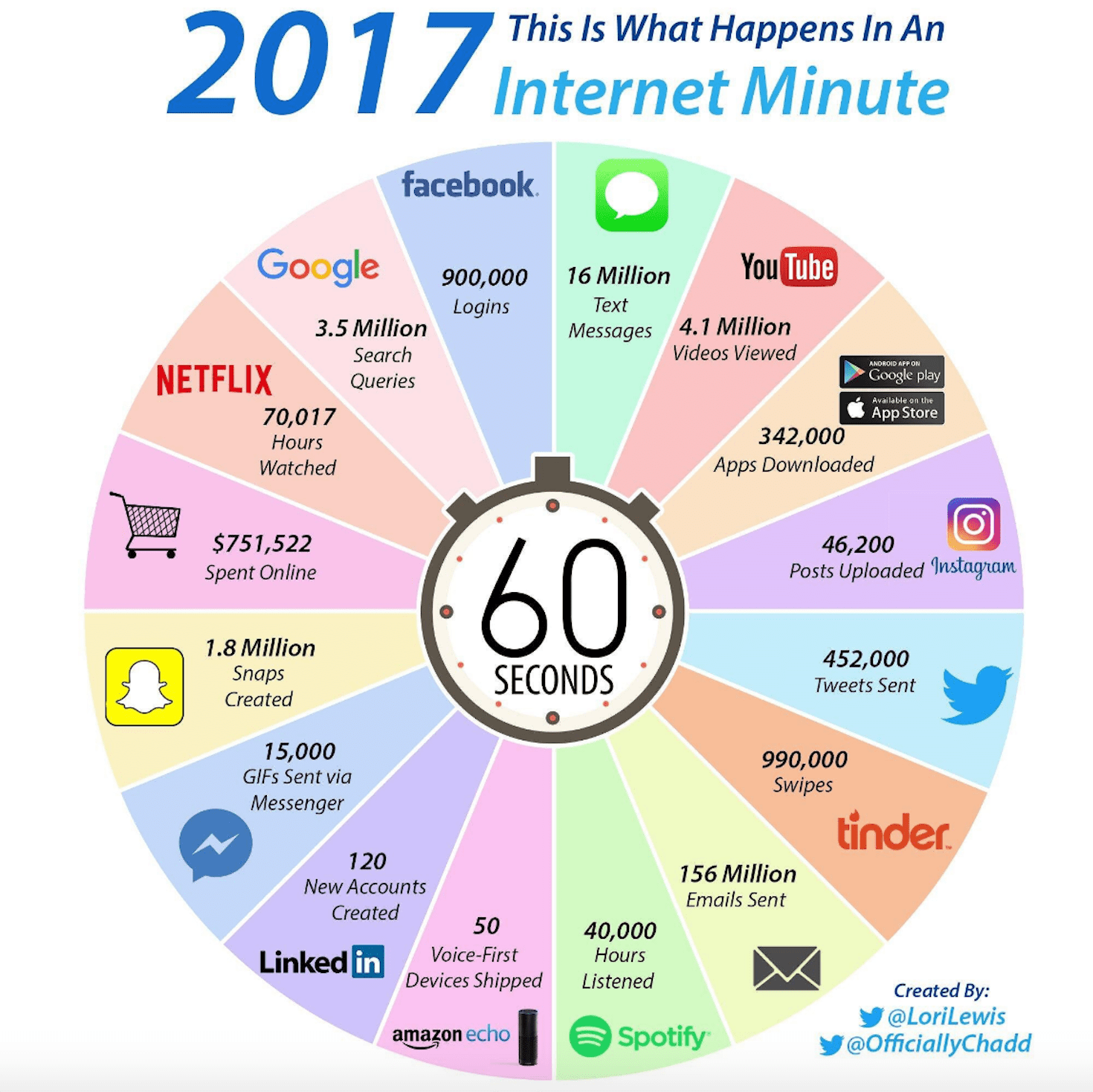 Following the much-publicised alleged breach of Facebook user privacy, and recent reports of social media absorption by the youth it is no surprise that parents worry about the time their children spend online.

An article in The Guardian, May 2017, reported “Facebook showed advertisers how it has the capacity to identify when teenagers feel ‘insecure’, ‘worthless’ and ‘need a confidence boost’, according to a leaked document based on research quietly conducted by the social network.”

It’s no exaggeration then to believe that the social network has an incredible power to read moods.
“The internal report produced by Facebook executives, and obtained by publication the Australian” the article said, “states that the company can monitor posts and photos in real time to determine when young people feel ‘stressed’, ‘defeated’, ‘overwhelmed’, ‘anxious’, ‘nervous’, ‘stupid’, ‘silly’, ‘useless’ and a ‘failure’.
“Facebook has detailed information on mood shifts of its young users based on ‘internal Facebook data’ that is not available to the public,” the document stated.
According to imagi-social.co.za, more than 75% among those in low-income groups who are 15 years or older own a mobile phone.

There are millions of internet users (not all morally concerned) and plenty of registered companies,who prey on the youth, those in first-time jobs, some say, are particularly vulnerable as they’re eager to spend their first few pay cheques on self-indulgent purchases.

There is a proliferation of internet advertising devised to get youth to part with their hard-earned money and with statistics that “there are more mobile phones in SA than taxis, TVs and radios combined,” according to stats from Chris Rawlinson – it’s reason enough for parents to show an active interest in the online engagements of their offspring.

Just one minute on the Internet

The infographic, “2017 This is What Happens in An Internet Minute” created by @LoriLewis and @OfficiallyChadd, records 900 000 Facebook logins, 342 000 Apps downloaded, and 16 million text messages sent, among others.

Other interesting stats from Chris Rawlinson